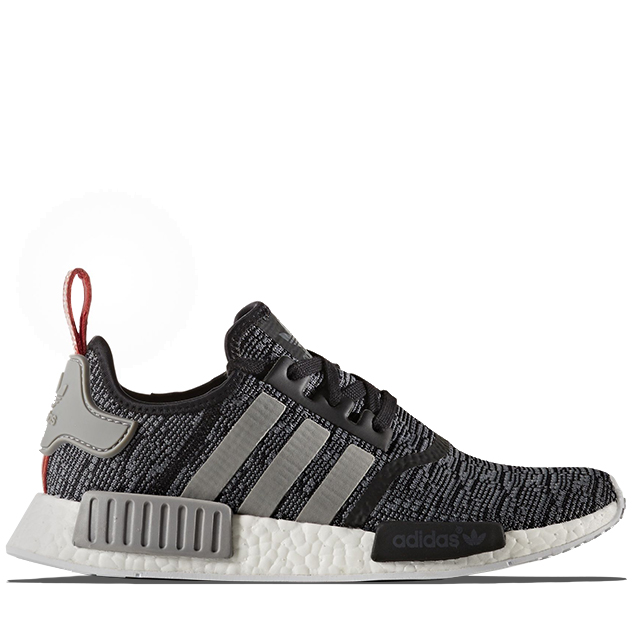 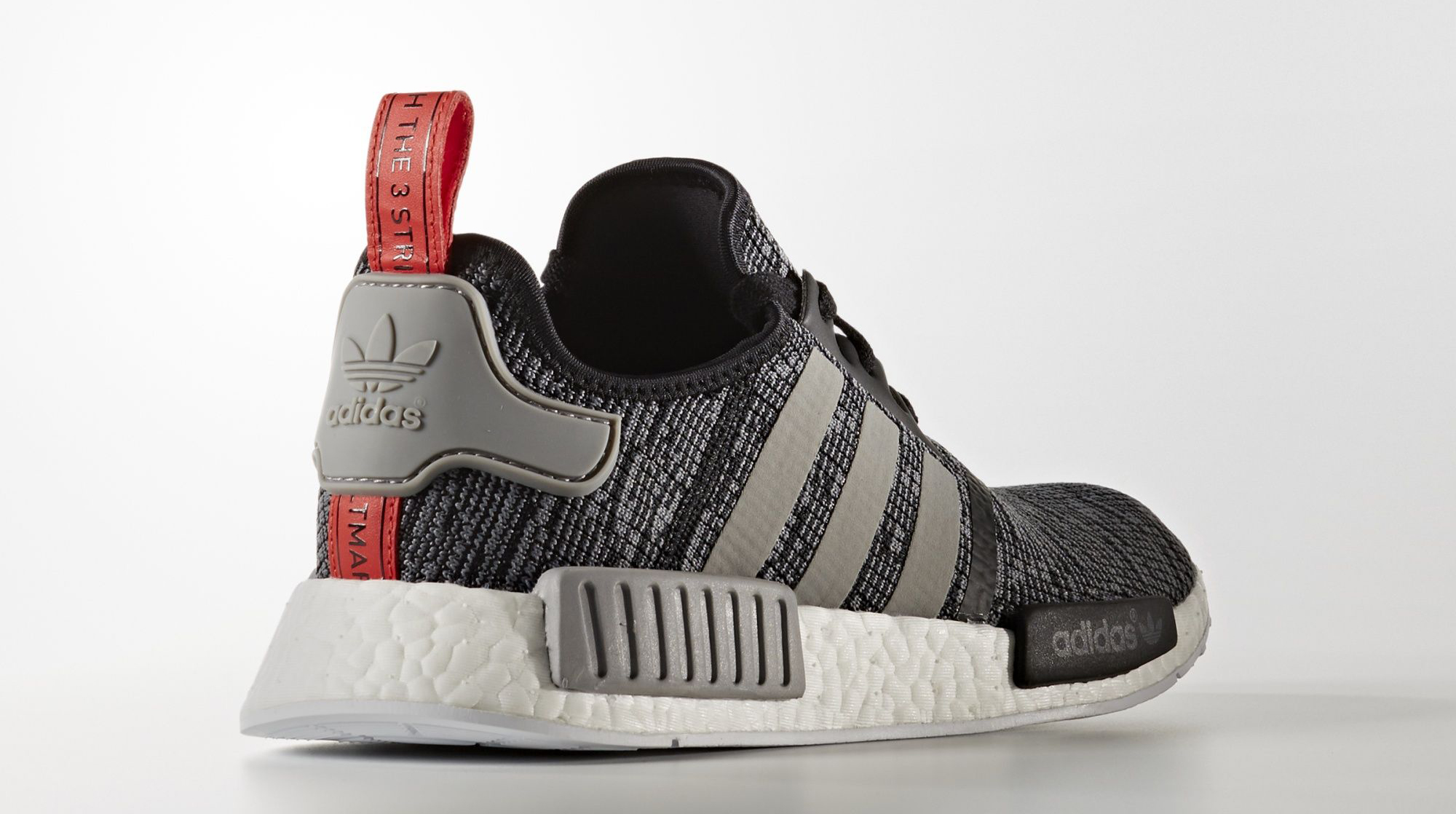 A new glitch camo colorway featuring grey and black. The Adidas NMD_R1 “Black Glitch Camo’ is another NMD running model but it features core black and solid grey primeknit for the upper. We see solid grey making up the three stripes insignia along the side of the shoe with black piping outlining it. Along the heel we see the Adidas branding also made up of a solid grey colored rubber piece on top of a red colored heel strapping. The midsole is all white exposed Boost underneath grey and black NMD midsole pieces. This shoe is finished off with an all white rubber outsole.

This Adidas NMD_R1 released on February 4th 2017 with a suggested retail price tag of $130. 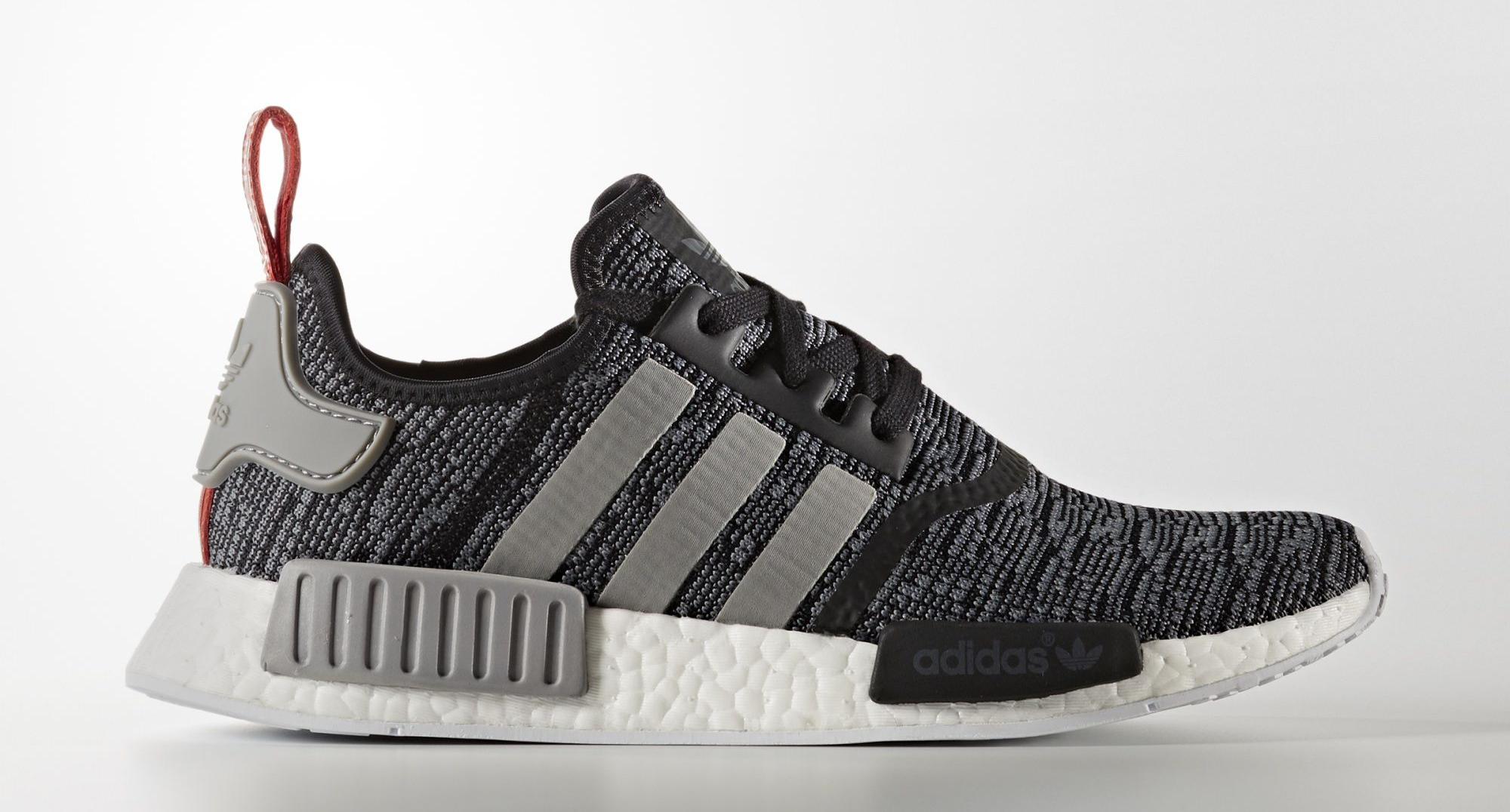 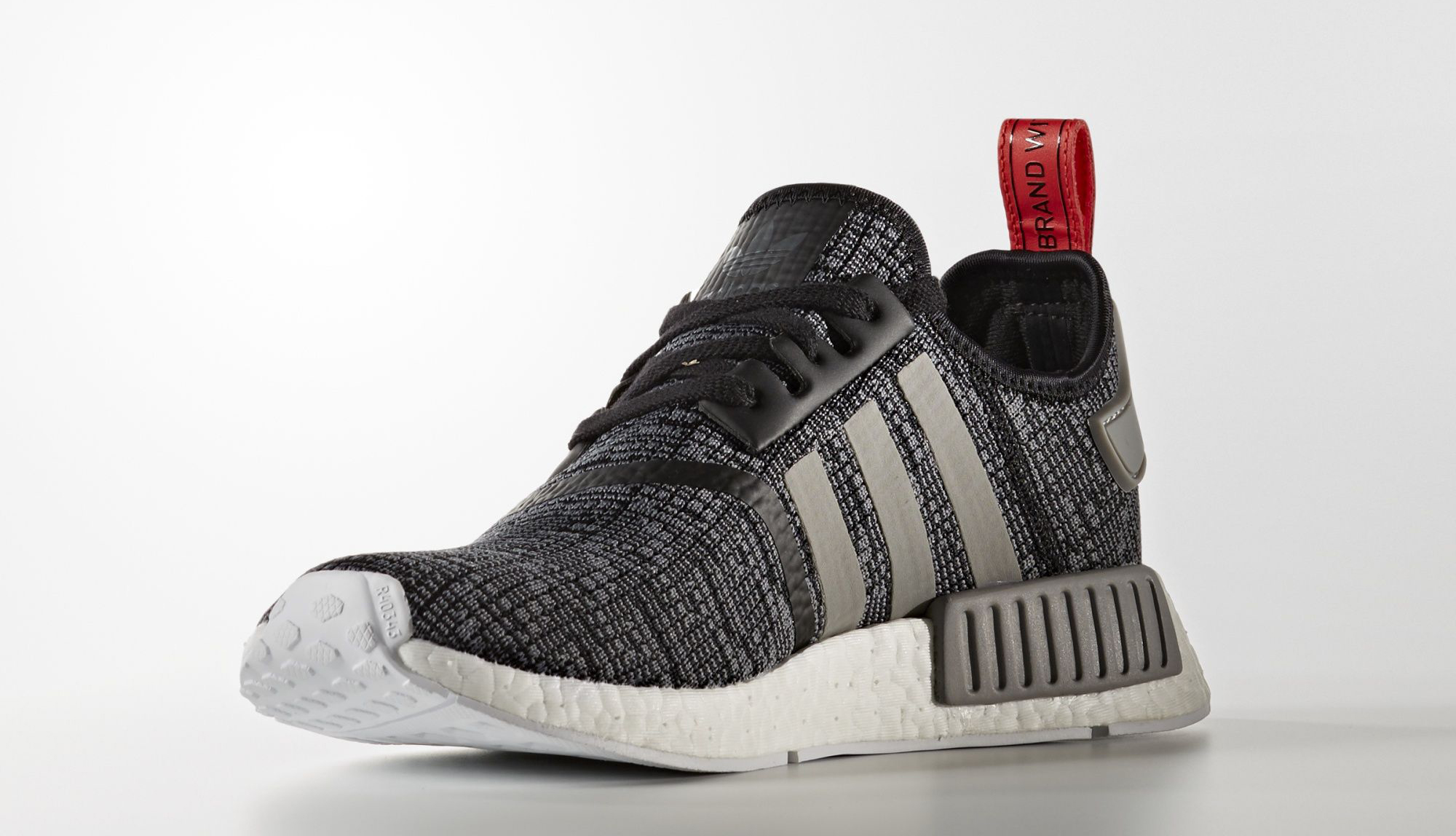 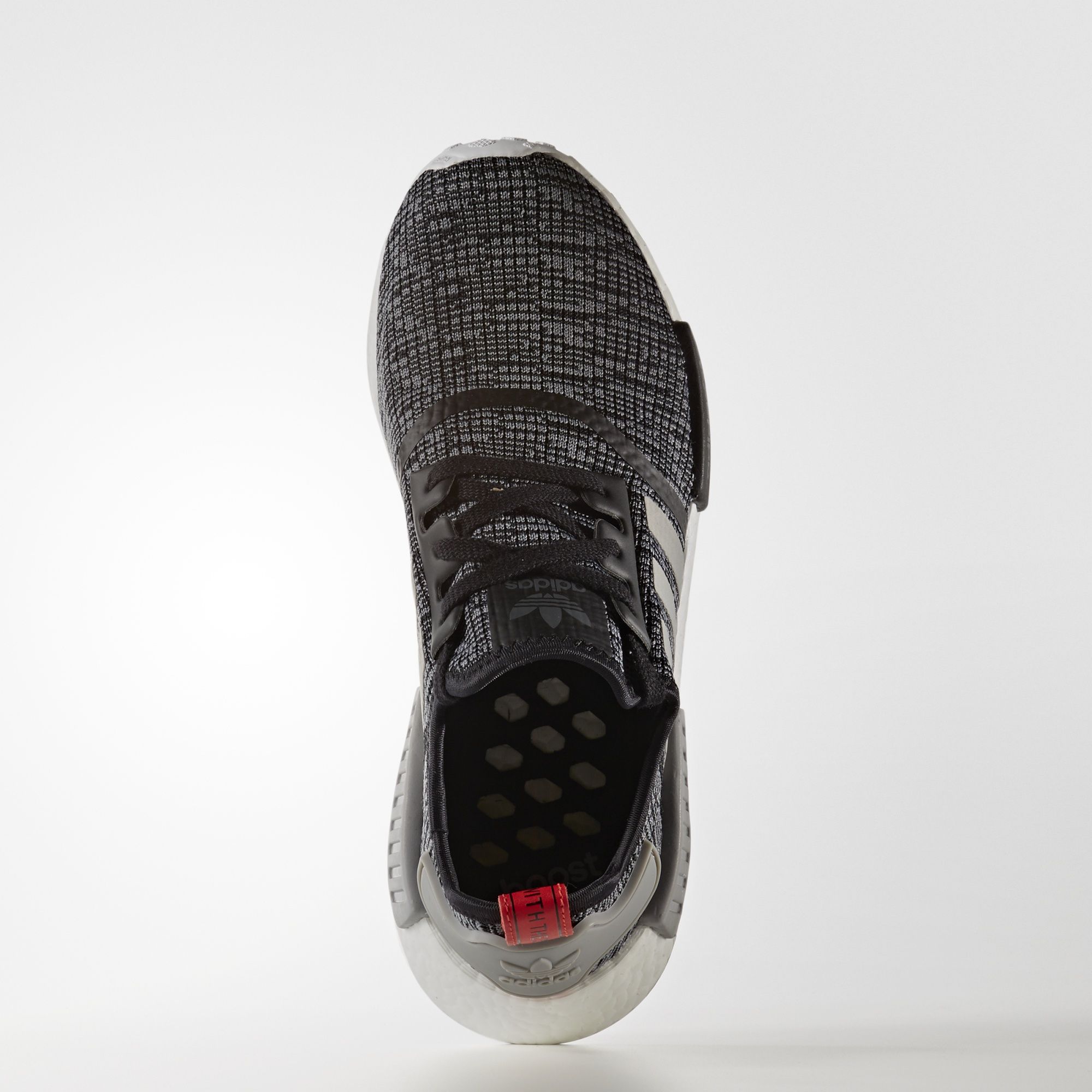 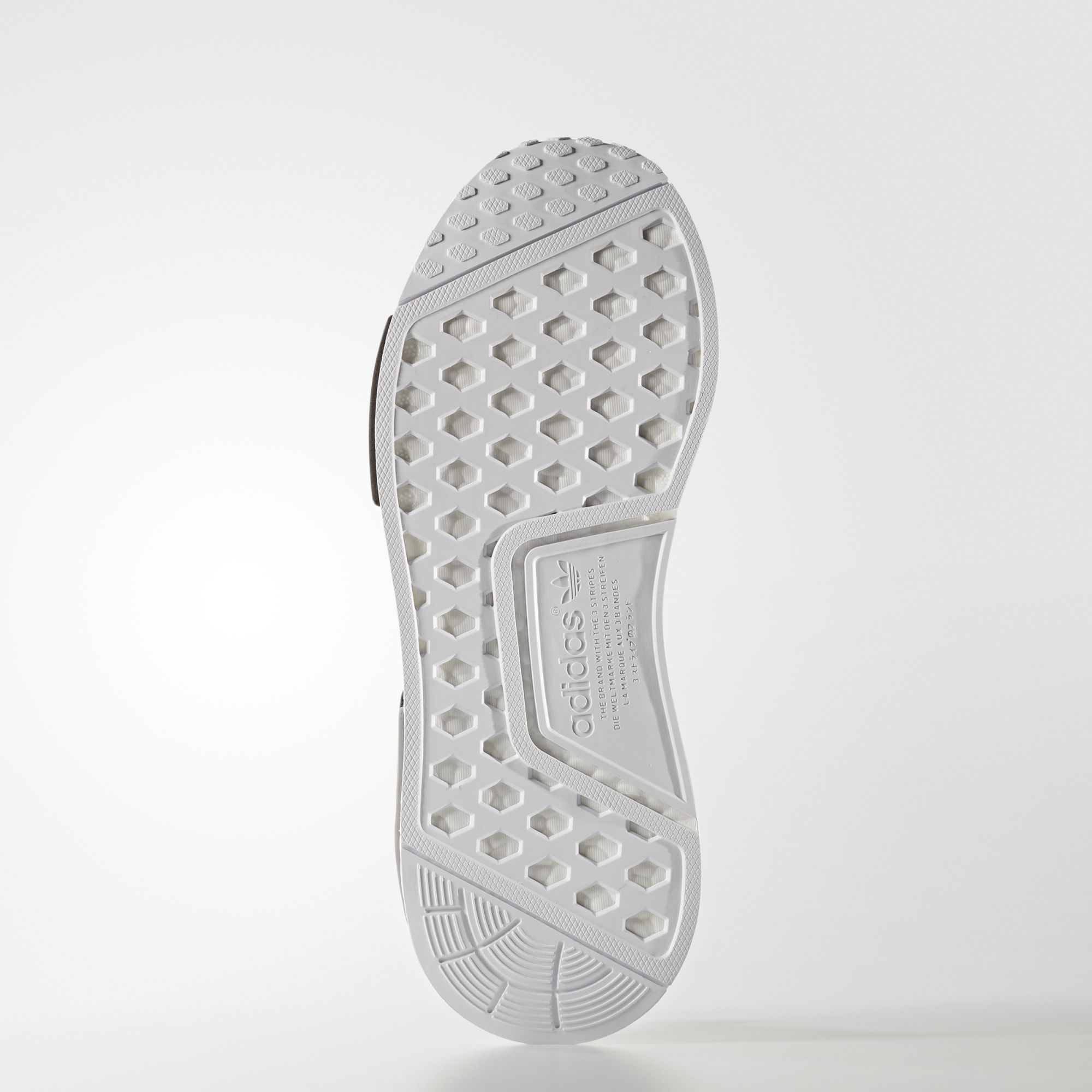 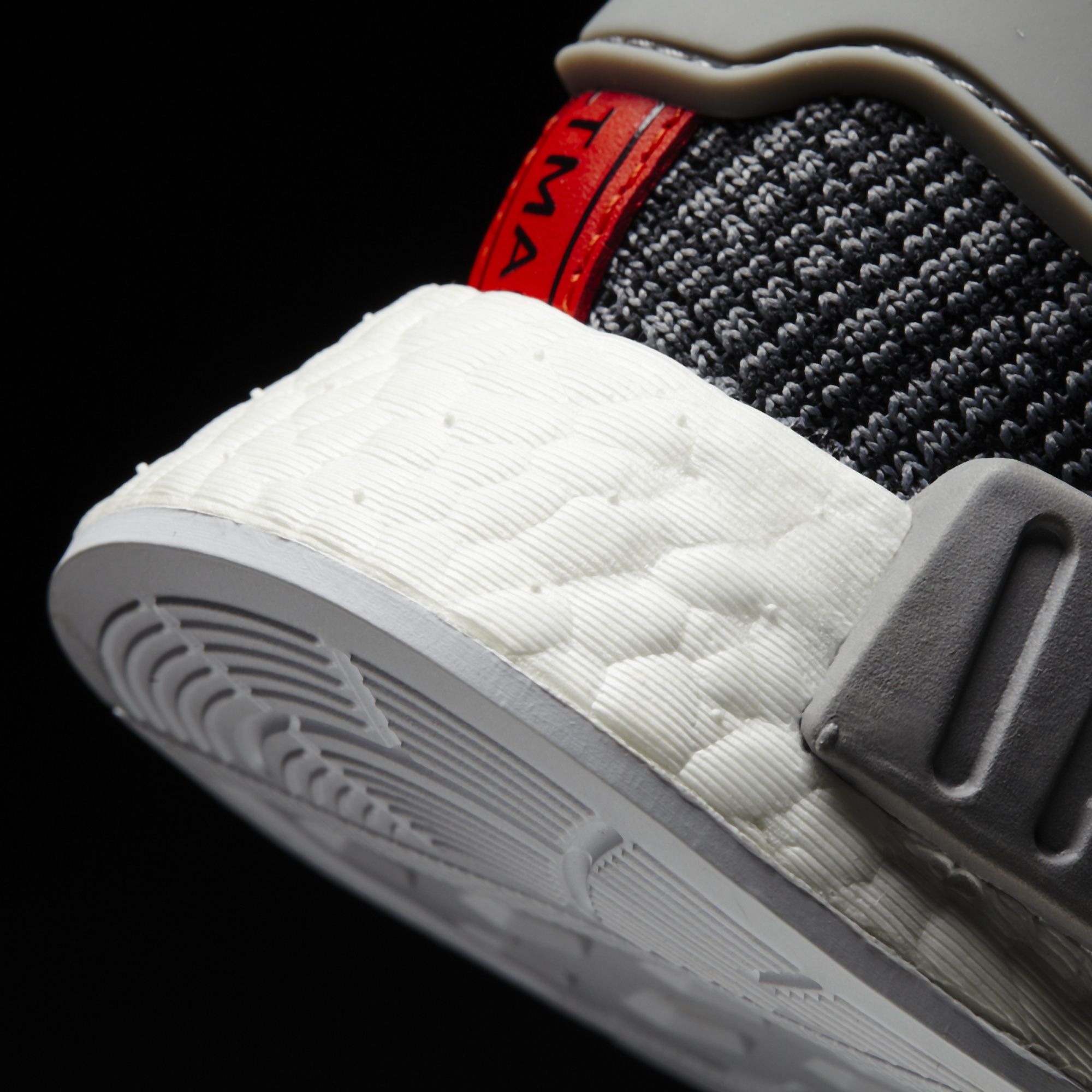 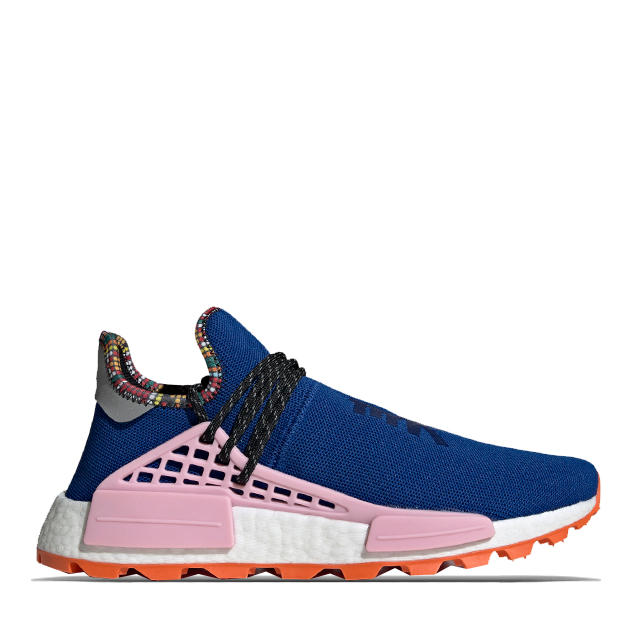 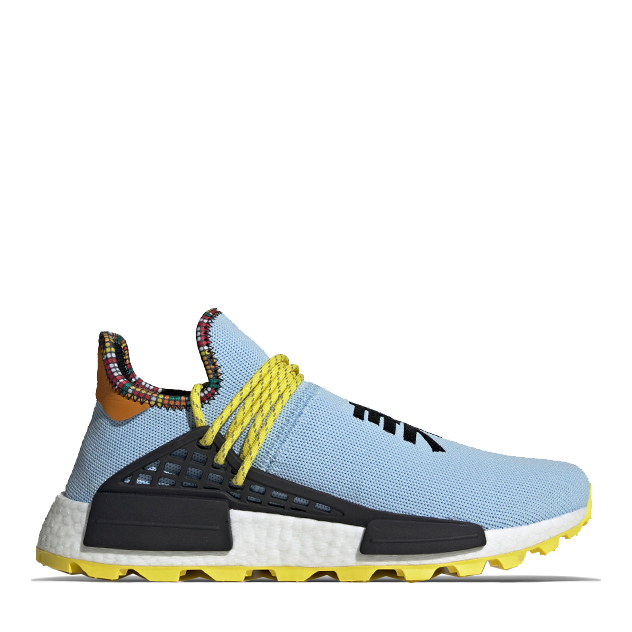 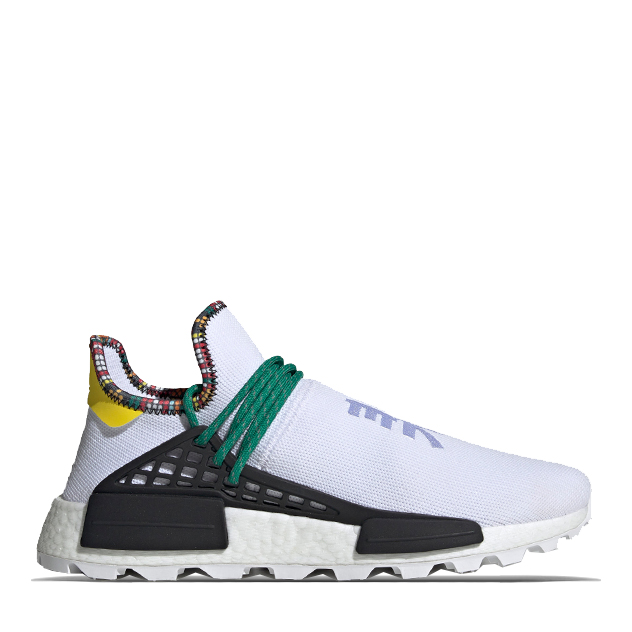 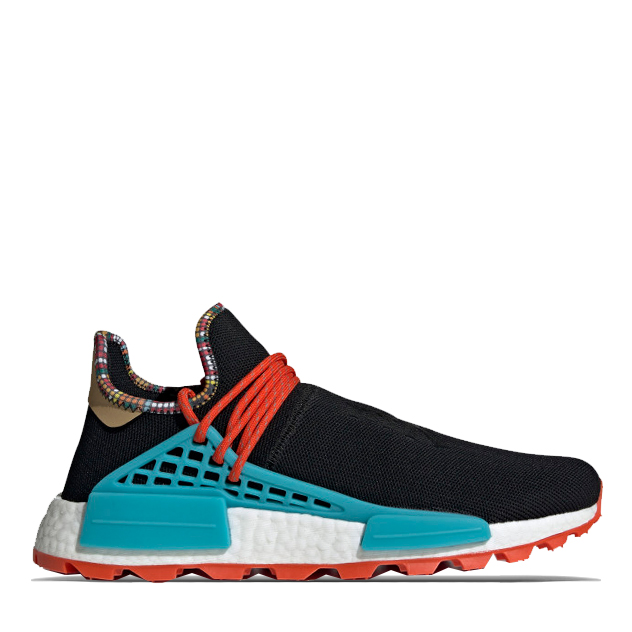 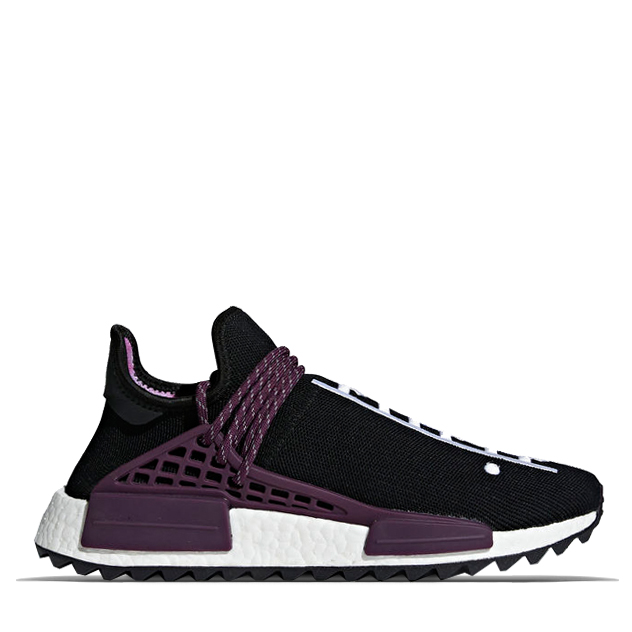 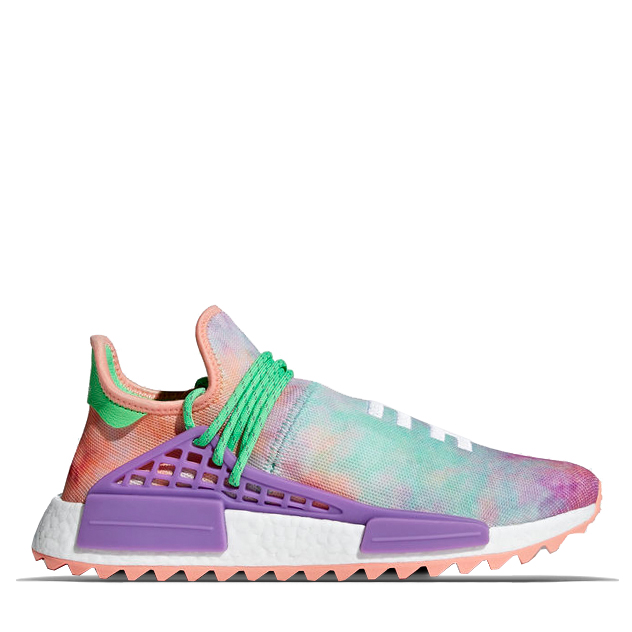