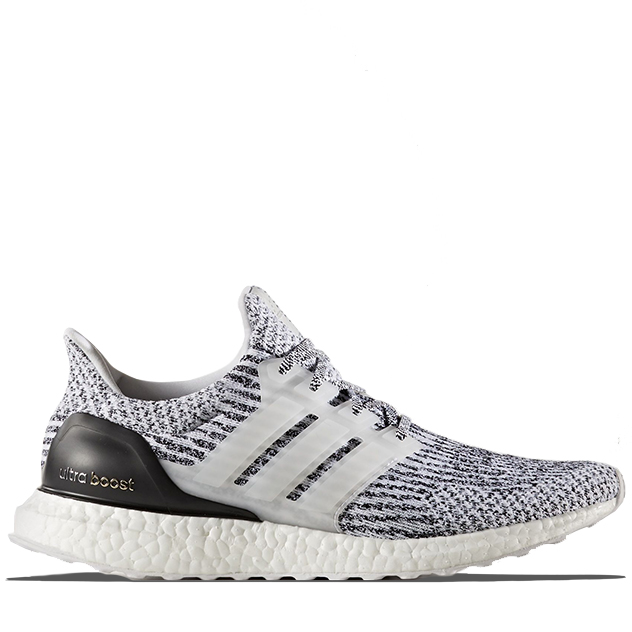 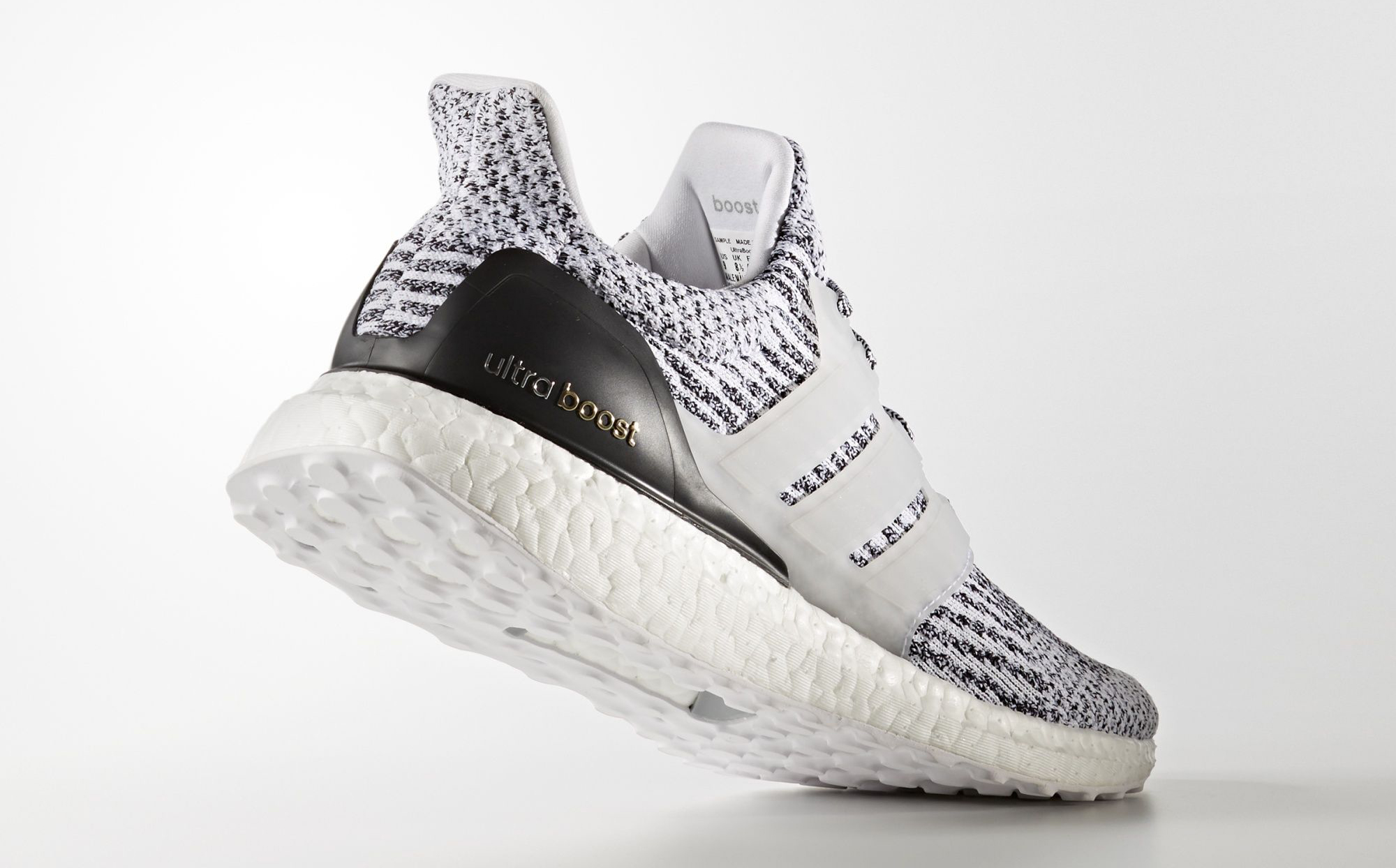 Arguably one of the better colorways to be released under the 3.0 model umbrella. The Adidas Ultra Boost 3.0 “Oreo” is dressed in a footwear white and core black multi primeknit upper suggesting the cookie namesake, with a unique translucent white support cage on top. Metallic silver and gold insignia provide the only color pop on this shoe near the heel on the black support cup. The upper sits on top of an all white Boost midsole and finished off with an all white rubber outsole. 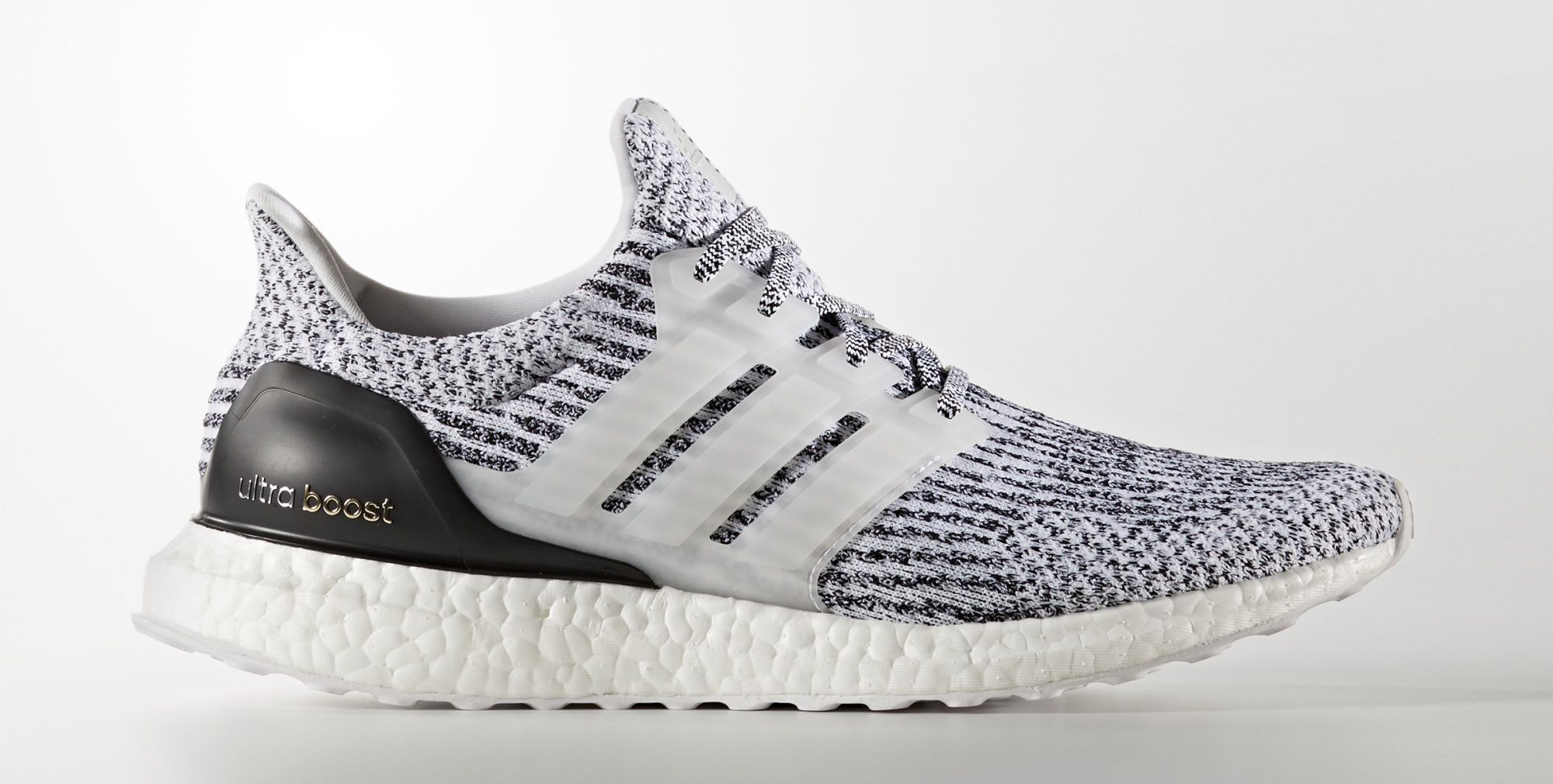 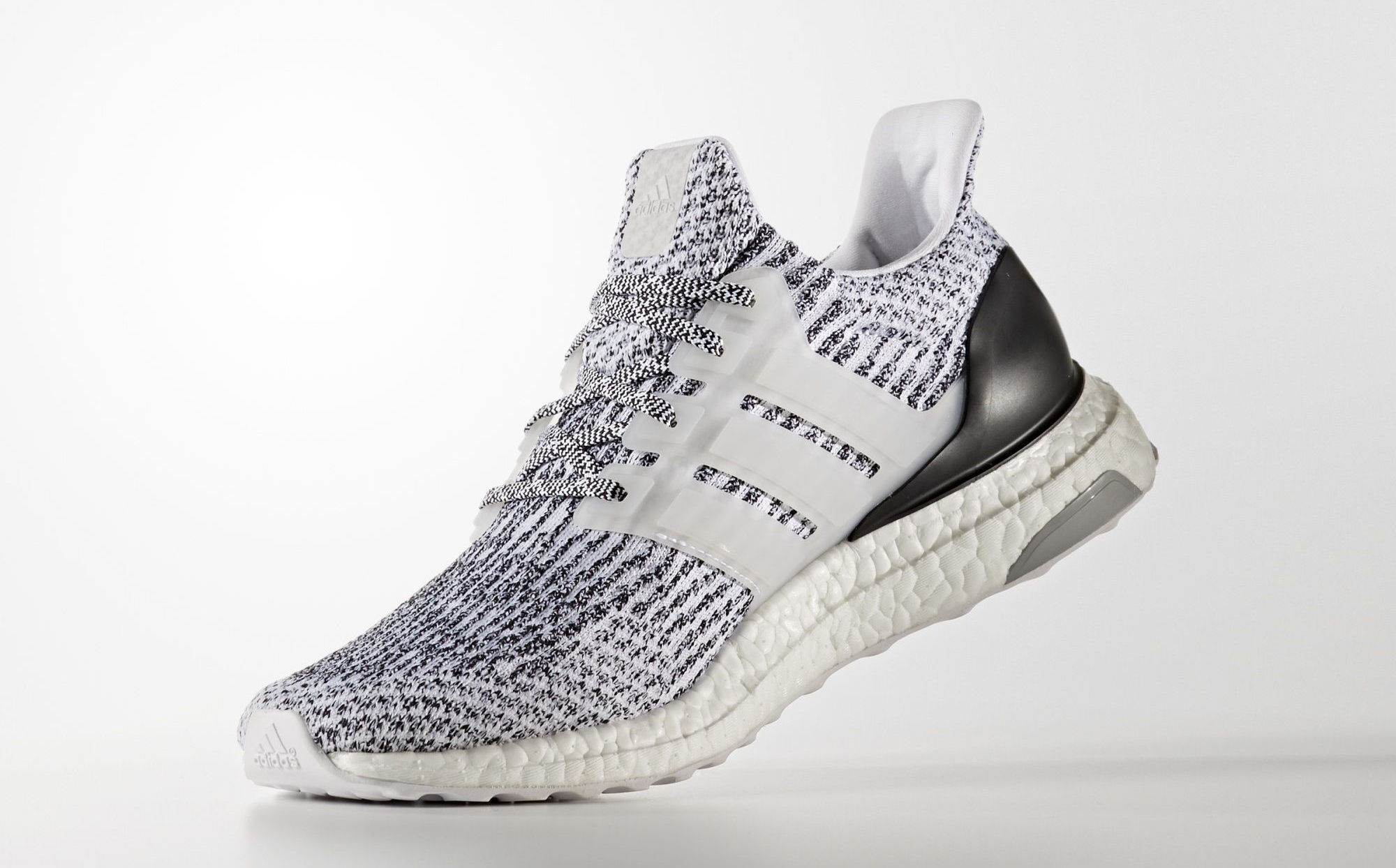 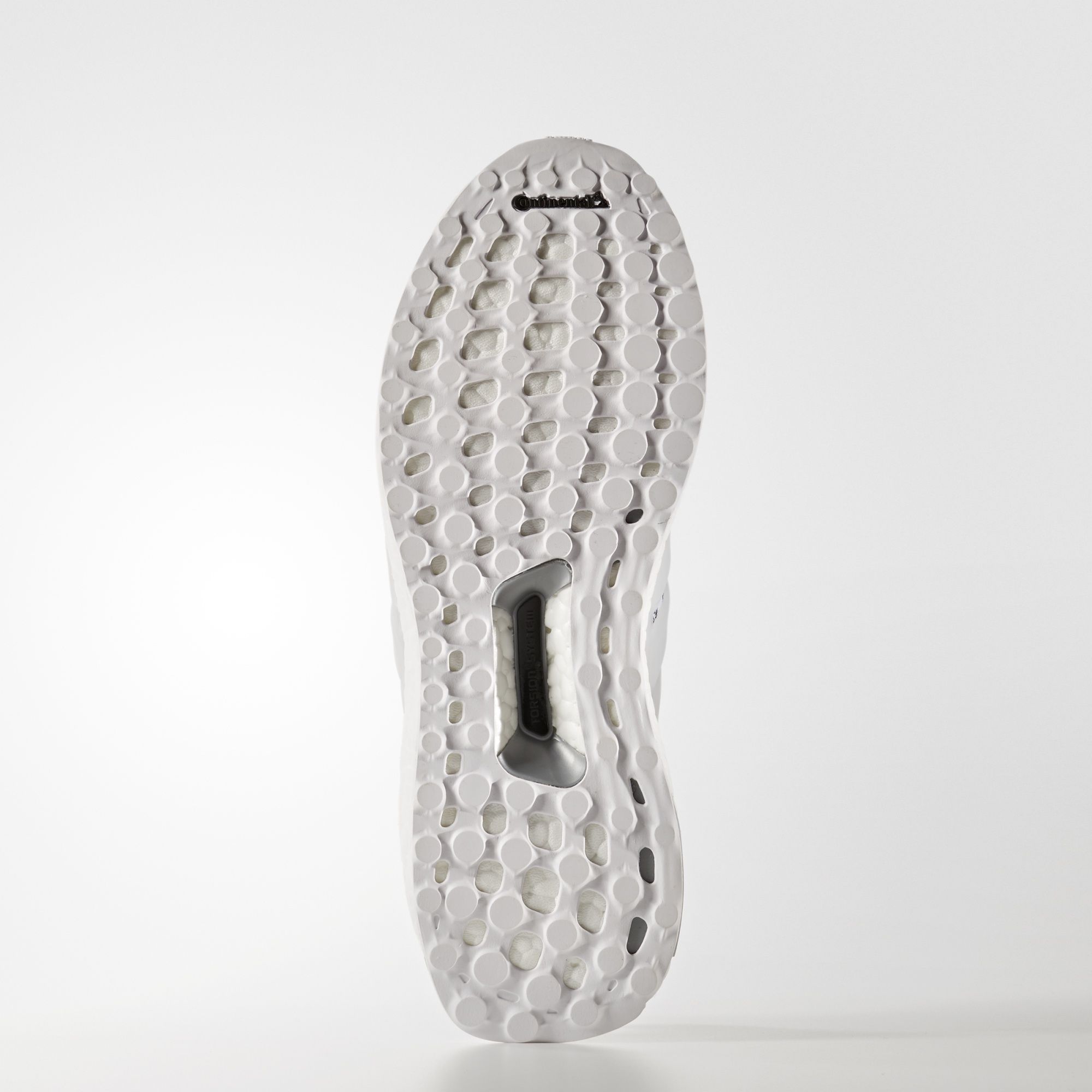 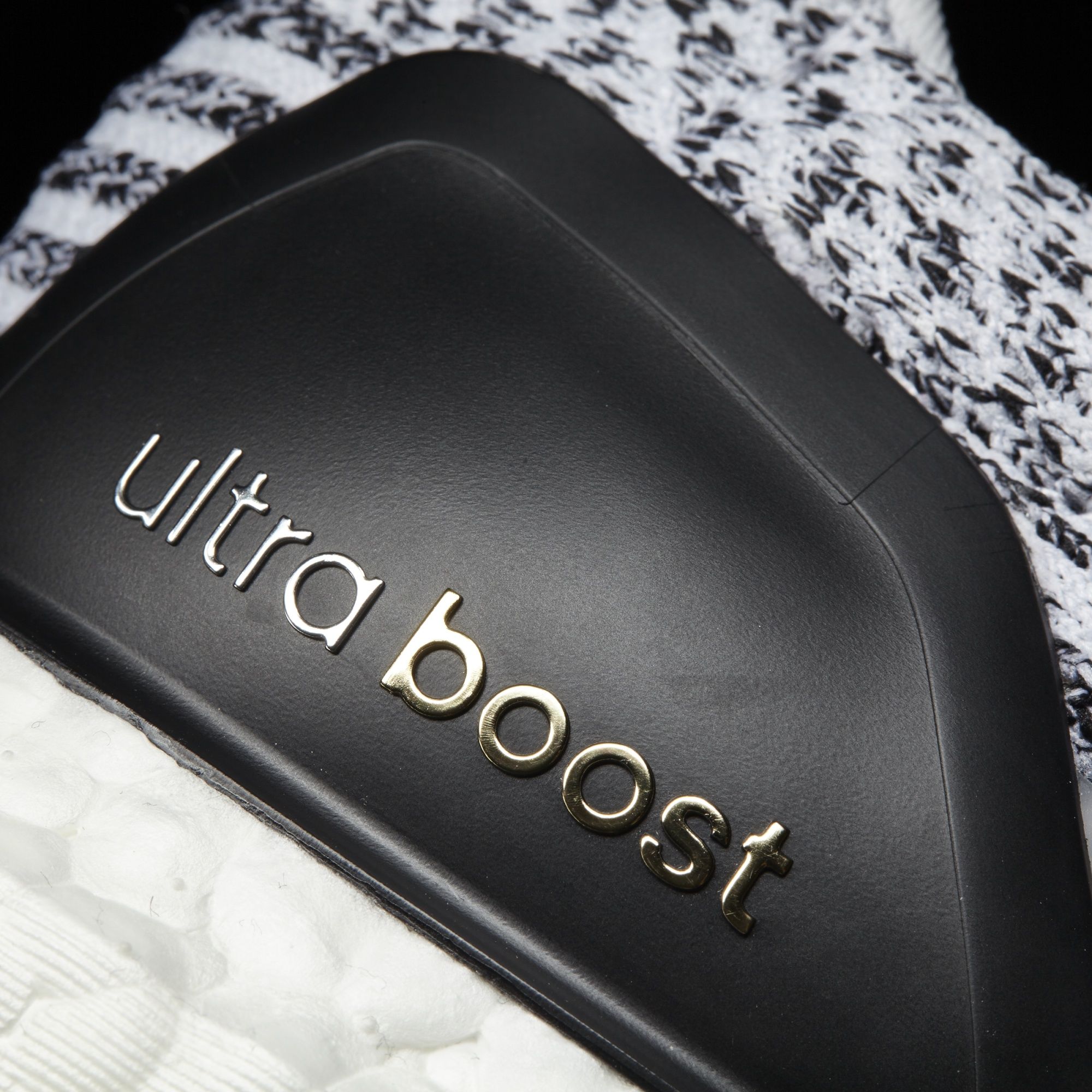 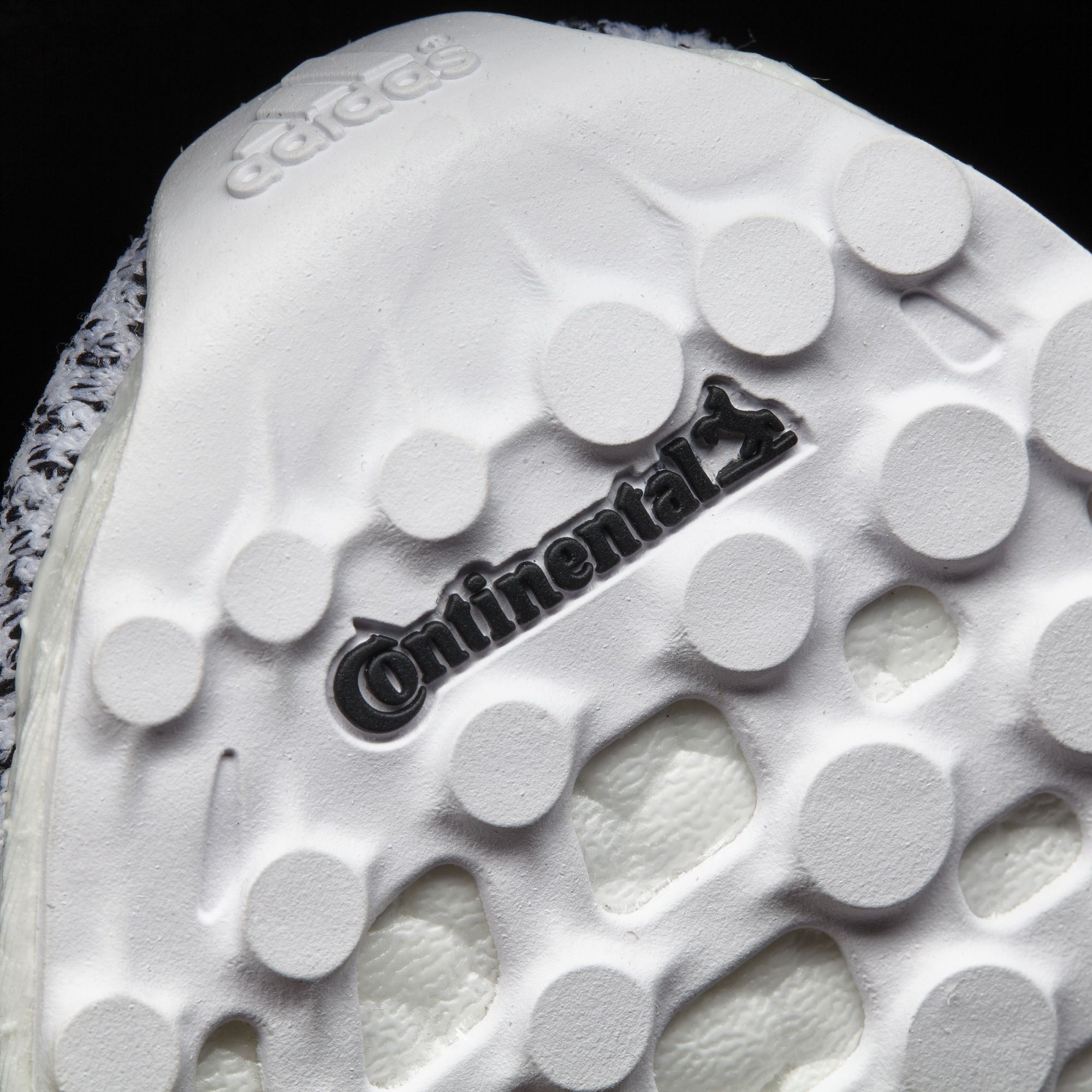 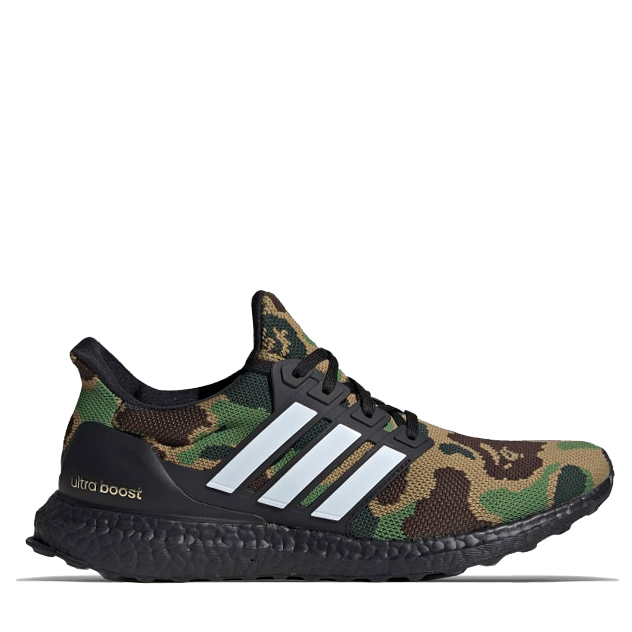 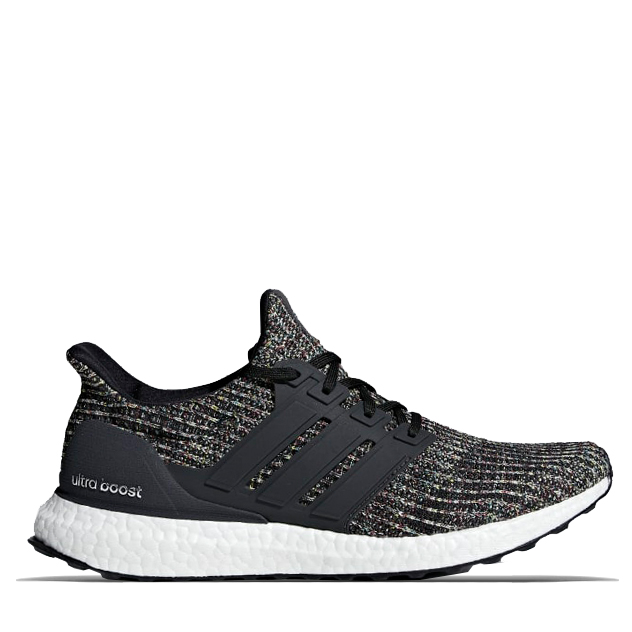 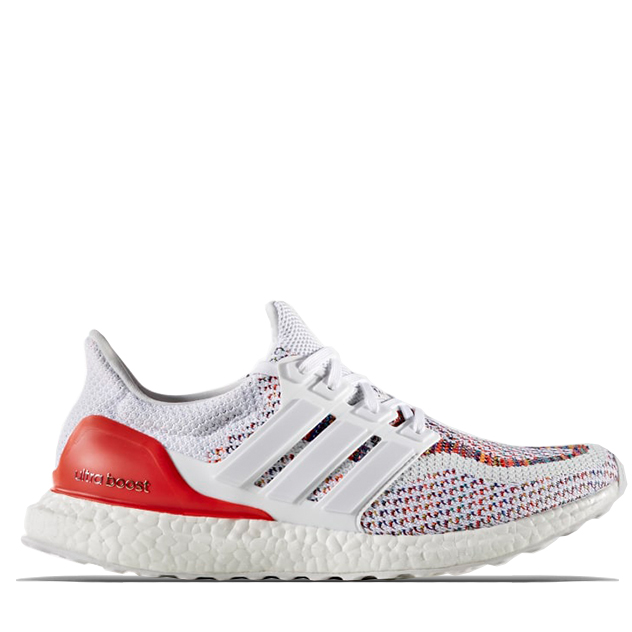 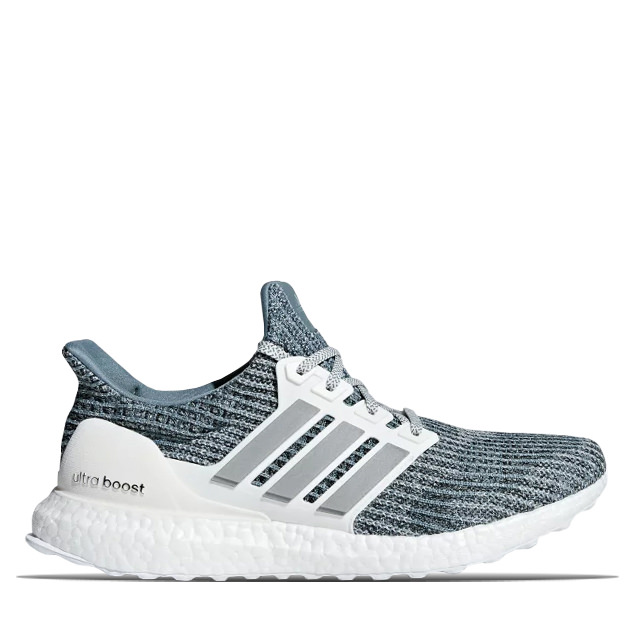 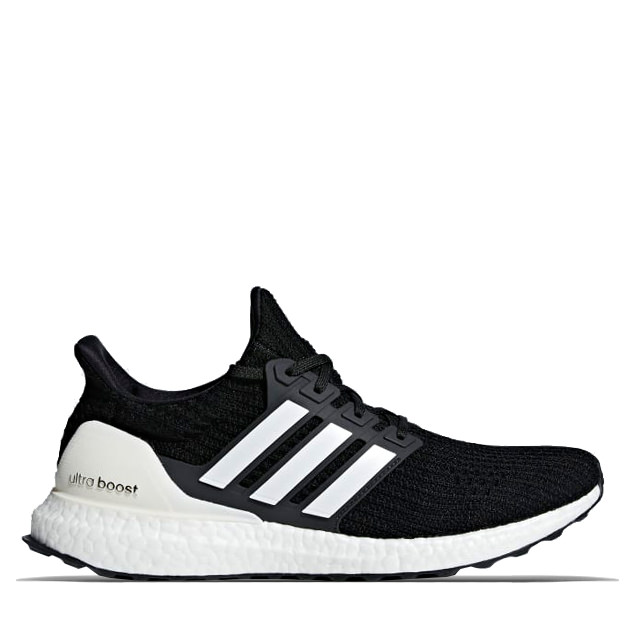